Despite the attack that almost took her life, Emma Morgan has accepted the risk that comes from being in love with an immortal 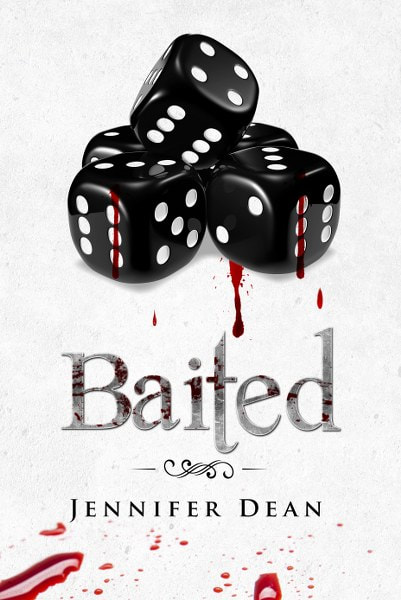 Normal
seniors worry about if they will get rejected from their dream
school, what they are going to wear to their last prom, or if it’s
possible to stay close with the friends they grew up with after high
school.

But
Emma Morgan has come to learn that normality is a thing of the past.
Especially when her eighteenth birthday is a mere reminder of the
newly accepted deal she has made to lure a vengeful immortal named
Thomas back into Alexander territory. A plan that will certainly make
the humans of her world safer but comes with the risk of not living
to see graduation.
Add
to Goodreads 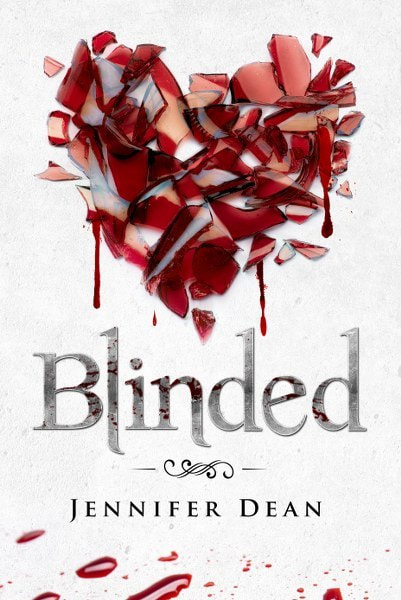 Despite
the attack that almost took her life, Emma Morgan has accepted the
risk that comes from being in love with an immortal like Liam
Alexander.
But
continuing to seek the approval of her older brother is a whole
different struggle, and when tensions finally reach a breaking point
between the siblings, looming enemies take advantage of the
distraction. And even though the Alexanders are quick to form a
search party for their newest coven member, Emma learns that finding
her brother may come at a high price.
Add
to Goodreads
Amazon
* Apple
* B&N
* Kobo 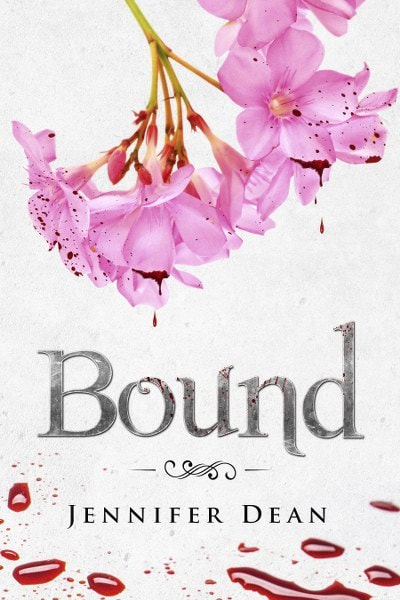 When
fate leads Emma Morgan back to her small hometown of Washington, she
learns that the life she knew three years ago has changed once she
meets the charmingly, mysterious Liam Alexander. But when her brother
Sean, voices his disapproval, Emma finds her loyalty in the way of
her newfound curiosity of the youngest Alexander. Only the more she
tries to avoid Liam the more she finds him in her constant
company.
A
risk that leads down a dangerous path for both once Emma begins to
discover a secret about the Alexanders that no human should ever
know.
Add
to Goodreads
Amazon
* Apple
* B&N
* Kobo 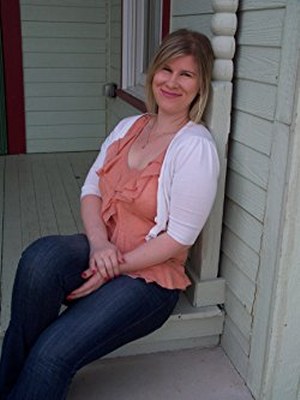 Jennifer
has studied Creative Writing and Literature and lives in Nashville,
Tennessee. To find out more about her and her novels you can visit
www.jenniferdean.net.

It was the day when his so called friends had left him to wander out in the cold, without food or shelter

Karlie Lucas is a school crossing guard by day and a writer/artist by night.


A graduate of Southern Utah University, Karlie received a B.A. in Creative Writing, with a minor in art. She is a member of Sigma Tau Delta, The International English Honor Society, SCBWI, as well as ANWA, the American Night Writers Association.
Karlie is interested in all things magical and mysterious, especially elves and dragons. She is an avid fan of J.R.R. Tolkien and J.K. Rowling.


When not writing, Karlie can often be found drawing, baking, watching her favorite old school shows, or just spending time with her family.


She currently resides in Dallas, Texas with her husband and a cat named Kally. 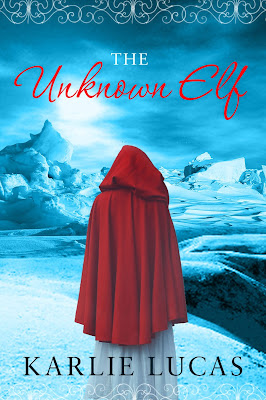 Marie never expected to wake up in North Pole City, let alone being made Santa’s Emergency Replacement. It was a job she never wanted but couldn’t turn down, thanks to Clarence, Santa’s right hand man.
Now, Marie has to work with Clarence, who believes she is some kind of criminal who will cause the destruction of everything he holds dear. Trying to prove that he’s wrong, Marie keeps making mistakes that push them even further apart. It doesn’t help that she has a past she’d rather keep hidden. However, trying to keep her past where it should belong isn’t easy.
Just when Marie starts to feel like things are coming together, a madman with a bone to pick, and Christmas to ruin, threatens the whole of the North Pole Organization. Marie must rely on Clarence and her new friends to help her face her past before Christmas is gone forever.  But does she have the courage to truly be herself when it could mean losing everything?

Snippet:
The elf hugged his long coat around his body. A sudden strong gust of wind tried to swipe his hood in a mad game of hide and sneak, breaking his train of thought. He batted at the wind, trying to make it go away, but his efforts only seemed to add to its frenzy. It came back with more force, pushing the clouds until they blocked out the moon and stars completely.
After a while, he gave up at scolding. Instead, he tried to push his way through the rough splintering of ice crystals thrown up against him. The strong breeze had other ideas and would not let him move in any direction. It
howled, rising with the sound of thunder, and forced him to the ground. It brought with it a faint echo of a voice.
The sound seemed to call out to him, rising in intensity and dying with each gust. The hopeless appeal caught his attention, sounding like the call of someone lost and afraid. It took him back to a day he didn’t want to remember. It was the day when his so called friends had left him to wander out in the cold, without food or shelter to help him.

Mikey Brook Blog tour for The Stone of Valhalla

The Stone of Valhalla ‘s Blurb

13-year-old Aaron was chosen to save their world, but it might come at the cost of losing his ownâ€¦ Breaking into an old ladyâ€™s basement was supposed to reward Aaron with new friends. Instead he finds an enchanted amulet that transports him to another worldâ€”one at war with magic. Before he knows it, he is accused of witchcraft END_OF_DOCUMENT_TOKEN_TO_BE_REPLACED

Steps to make a Killer Character

Characters tell your tale; if they are boring, flat, or common your story will be, too.

a.Â Â Â Â  The way your character dresses also adds personality and can make him/her very distinctive in the readerâ€™s mind. A personal eccentricity or oddity or a mysterious quality is also a good personality trait.

b.Â Â Â Â  Some sort of skill or power, a special experience, a history or past, humor or the lack thereof adds character.