Royal romances galore for the summer

I want to alert you that most of my Medieval Princesses romances are on sale for a short time here:

The list of Anna del C. Dye’s work is below: 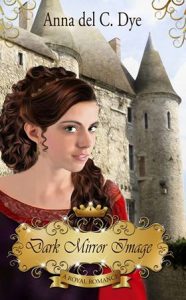 King Keban’s gaze upon Princess Arianne will be punishable by death. However, her brother, the king, gave him another option—Now he will return home with the princess as his wife. He wonders at the turn of events, but only for a small moment. After staying there for a night filled with hair-curling cries and dreadful noises coming from her brother’s chamber, he could never leave her in that place…not even for his kingdom.

Once Upon Two Kingdoms 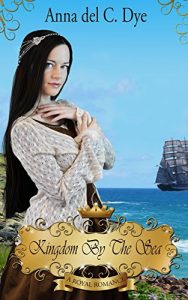 An arrangement made when Elizabeth was just a babe ties her to someone she has never met, never spoken to, never loved. Now old enough to choose, she desires freedom—a way to choose her own path—her own husband. The moment Elizabeth meets Patrick she knows he is her soul mate. But when you are bound to a crown how is any choice your own? 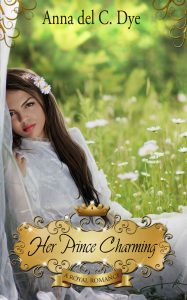 A future worth rescuing, a love worth waiting for, and a dream worth sharing

Danger lurks in the court as Stanislav the high chancellor, seizes an opportunity to take the crown and the princess for himself. Caught between duty and freedom, Princess Alexandra has to choose to be free to find a happy ever after or marry Stanislav as he demands and let him take the crown from her. When Prince Christoffer offers a solution by marrying her…wouldn’t that mean another marriage without love? However, if she accepts his proposal, she will sentence him to death.

A Princess in Disguise 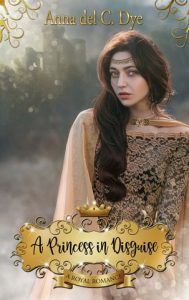 Oleah has learned from books since infancy and swears she has a library instead of a brain. Why a farmer’s daughter needs all this learning escapes her, until fate sets her on a collision course with Anitolia’s plan to obtain absolute power. Anitolia is ruthless, so Oleah fears for Stephan who loves her unconditionally. Stephan has suffered much under Anitolia’s obsession. However, it will be Oleah who breaks his heart if she is forced to marry Anitolia’s son.

Kingdom by the Sea

The common belief in two kingdoms is that Serena, the Princess of Delmar, wants slaves. Even her fiancé loses his love for her, in commiseration with the islanders captured in her name. When she discovers his betrayal with a slave girl, it could be the end for Linah and all the slaves held prisoner in Delmar. After all, a powerful yet brokenhearted princess could become a weapon too deadly for her opponents to survive. 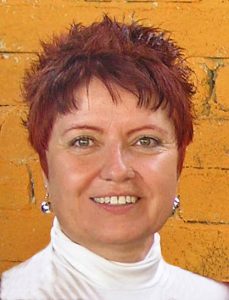 Anna del C. Dye was born in Chile. She has received six awards for her stories. She is fluent in Spanish & English. She lives in Utah, with her husband of forty plus years.

The Silent Warrior Trilogy belongs to her Elf Series that includes seven stand-alone high fantasy books. Anna’s A Royal Romance series includes all the books in this post and more. She has also authored the novelettes The Chancellor from Connier, A Princess’ Heartache, and A Fatal Snooze. A collection of Christmas tales based on the depression era are part of her writings too.

And last but not least, her middle-grade book, Emerine’s Nightmare and her bilingual collection of kids books written under A. C. Dye are also available for more go to:

I hope you’ll take the time to enjoy one or more of my princess’s adventures and have a great summer.

The link is here https://storyoriginapp.com/to/rzmL2xc

Please share and enjoy all this happy ever after and may all be well with you,

This entry was posted on Monday, June 14th, 2021 at 01:39 and is filed under Book Highlight, Fantasy, Romance, Young adult. You can follow any responses to this entry through the RSS 2.0 feed. You can skip to the end and leave a response. Pinging is currently not allowed.